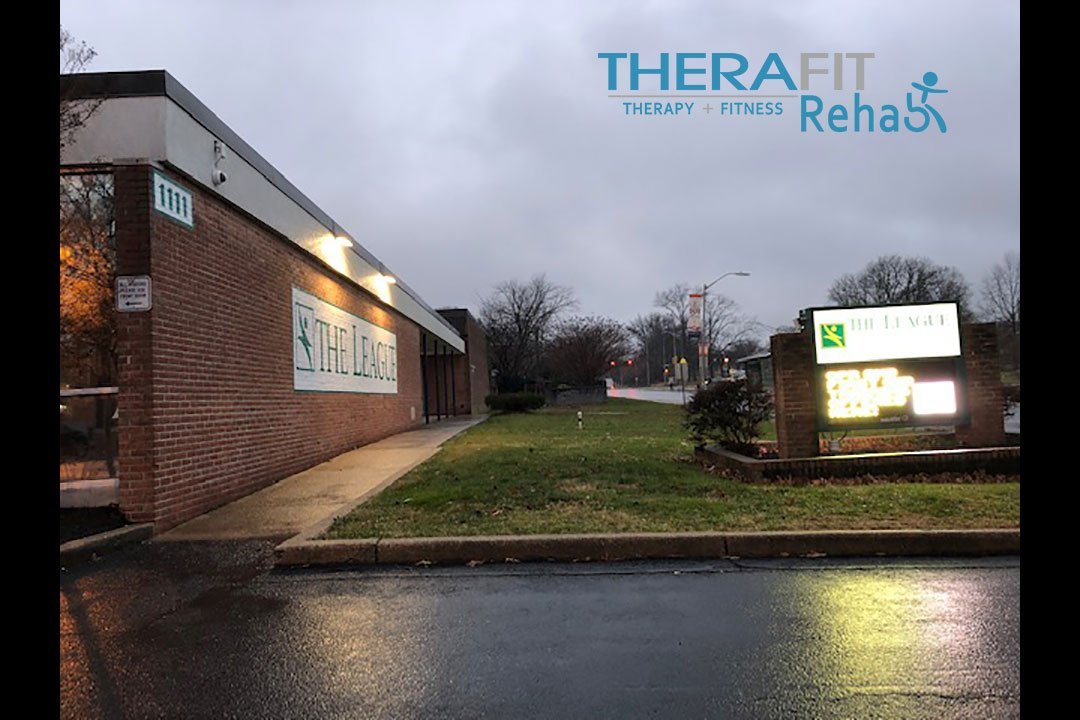 WESTMINSTER, Maryland — Therafit Rehab, one of the Mid-Atlantic’s premier providers of physical, occupational and speech therapy for people with neurological conditions or traumatic injuries, announced the following actions in accordance with Maryland Governor Larry Hogan’s executive order today and in response to continued developments in the COVID-19 pandemic.

As a healthcare provider (and not a “gym”), Therafit Rehab remains open and treating patients, while adhering to Centers for Disease Control and Prevention (CDC) standards and guidelines for facility and equipment sanitation and health. Therapy and movement remain essential to boost immune systems and wellness in people with neurological conditions or traumatic injuries.

Therafit Rehab’s Baltimore location at 1111 E. Cold Spring Ln. has temporarily closed. This location operates within The League for People with Disabilities, which has closed the facility indefinitely without the ability for Therafit Rehab to see patients independently.

Therafit Rehab’s free multiple sclerosis workshop, scheduled for March 25 at all locations, has been postponed until further notice.

Therafit Rehab staff has begun screening patients and caregivers upon arrival for COVID-19 symptoms, including but not limited to: fever, cough, difficulty breathing, and recent exposure possibilities. Anyone reporting exposure contact or symptoms will be asked to leave.

Therafit Rehab staff will increase the physical distance between treatment stations and sanitize equipment frequently during and following therapy sessions.

Therafit Rehab patients and caregivers are asked to remain in their cars until their scheduled appointment time or just prior. Please wash hands or use hand sanitizer upon entry and avoid extended congregation in the reception area.

Unless a patient requires assistance entering and departing a clinic, caregivers or transportation providers are asked to remain in their vehicles or otherwise outside of Therafit Rehab locations.

Cancellation fees have been waived through Friday, March 27.

As directives from authorities and circumstances change, Therafit Rehab will advise patients directly and will post updates to its website and social media channels.

“We very much regret the inconvenience this causes our patients and their caregivers, and we certainly appreciate their patience during these times of uncertainty due to COVID-19,” Justin Gilligan, vice president at Therafit Rehab, said.