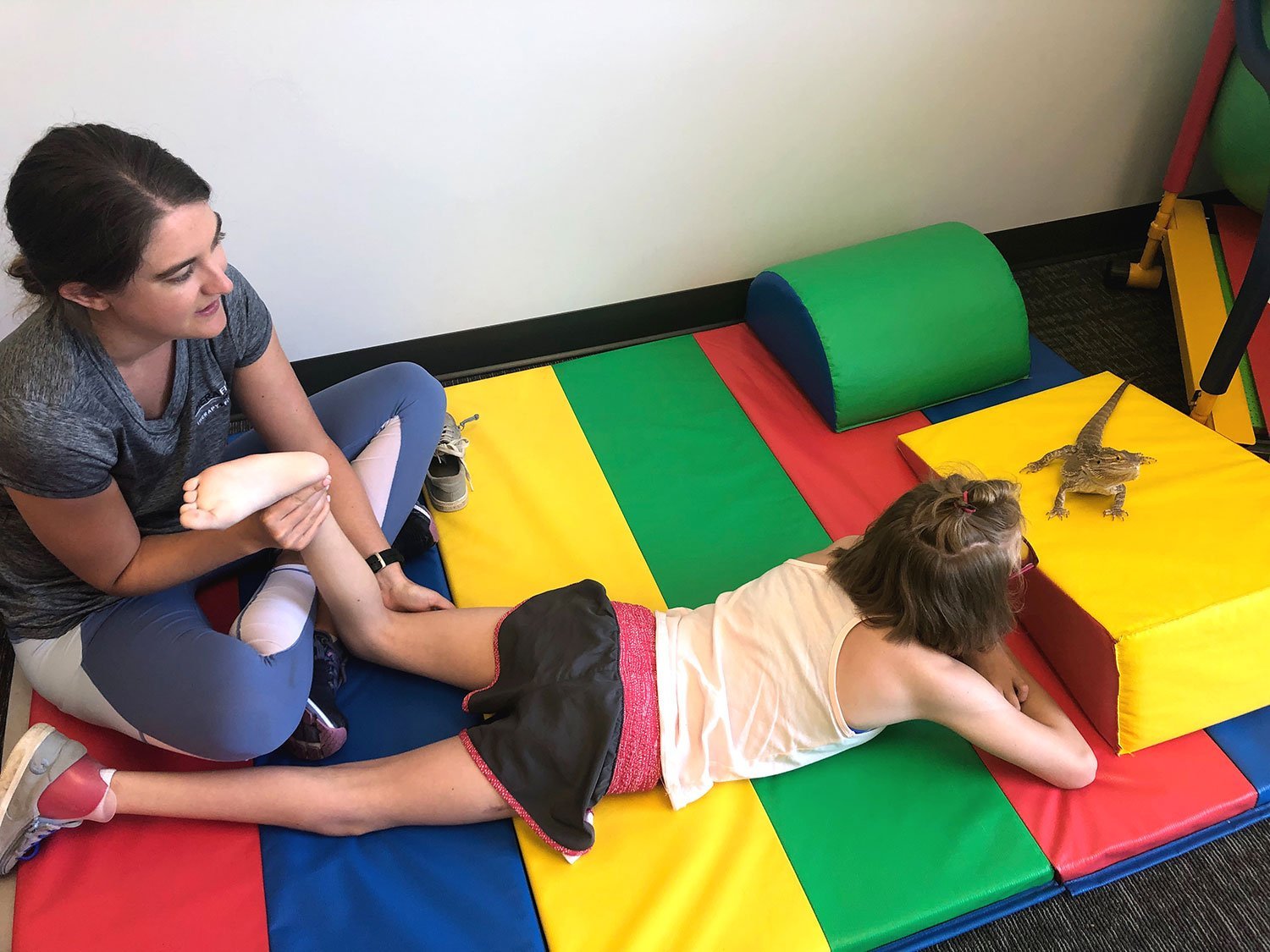 Like most parents of children with special needs, Amy Shepherd needed another childcare-related decision to make like she needed a hole in the head.

Miracle daughter Ailyn needed resuscitation at birth and 75 days in the NICU just to survive. Now a precocious 10, her health challenges include ataxic cerebral palsy, apraxia, esotropia, kidney disease, and cognitive delays. The ups and downs of providing care led Amy Shepherd to fill a blog, while battling her own stress-induced struggles.

So when Baltimore County Public Schools sent Shepherd a letter in the winter announcing the discontinuation of therapy services at county schools for homeschooled students effective May 31, she knew she’d have to find Ailyn a private speech therapist, at a cost. Shepherd also would have to reorient her daughter after she’d made considerable progress under speech-language pathologist (SLP) Wendy Guetler at nearby Mays Chapel Elementary School.

“I told Mrs. Guetler, ‘I just got the letter. I’m going to miss you,’” Shepherd said. “She wrote back, ‘What letter? I’ve never heard that.’ She asked the principal about it. He said the same thing, and his name was CC’d at the bottom. They were as confused as I was.

“Ailyn came so far with Mrs. Guetler. To lose her — it is what it is.”

Fortunately, Shepherd’s search for private speech therapy did not take as long as prior searches for medical specialists. Around the same time the school system announced its cut, Therafit Rehab announced the addition of speech-language pathology to its lineup of services. 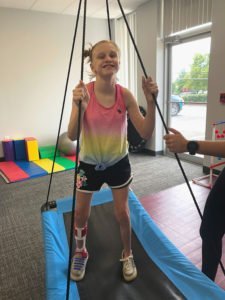 “Ailyn is doing great with her work,” Hoskins, who had served children in Howard County prior to coming to Therafit Rehab, said.

“Here, our SLP’s use evidence-based techniques that provide our patients with the best therapy possible,” she said. “But we also enjoy making sessions fun, gearing therapy toward the interests and needs of each child. It’s important that children have fun while they learn new skills.”

Hoskins earned her master’s degree in speech-language pathology from Marywood University and remains certified in the LSVT LOUD method for Parkinson’s disease patients. She and Rebecca Randall, a Loyola University alumna and longtime SLP, joined Therafit Rehab in January.

Shepherd began homeschooling Ailyn about four years ago, after she returned home from hip surgery. Ailyn had selective mutism prior to that, shutting down at times in the school setting. But she responded well to one-on-one interaction with Home and Hospital staff while on post-surgical bed rest, leading Shepherd to begin teaching Ailyn at home. For a time the family availed itself of county-funded physical, occupational, and speech therapy for Ailyn at Mays Chapel.

“Eventually, they just cut the [therapy] hours down,” Shepherd said. “We were just thankful to get anything, because we weren’t doing anything private at the time. That being free was great, with all the other medical bills we had.”

Then, a few months ago, the county school system opted to cut services for its resident homeschool students, leaving some families in a lurch.

To serve Baltimore County, Therafit Rehab operates clinics in Towson and Woodlawn, and each offers physical, occupational, and speech therapy. Appointments remain available to help other homeschooled students and families affected by the school system’s decision.

I’ve never seen results as good as they’ve been in the last year at Therafit.

“We are thrilled to expand the therapeutic services to meet the needs of our patients’ that face challenges speaking and swallowing,” Justin Gilligan, vice president at Therafit Rehab, said in announcing the addition of speech therapy. “We will provide our patients with one-on-one speech therapy by certified SLPs that use proven techniques, all with the goal of helping our patients improve their quality of life.” 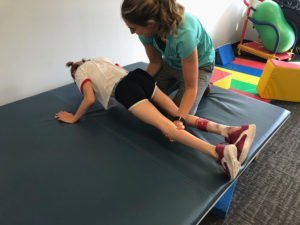 The hip surgery subsequently caused Ailyn’s foot to turn in too much, necessitating a foot reconstruction surgery a year ago. By chance, during a doctor’s visit, someone asked Shepherd if she had tried Therafit Rehab.

“It was like a dream come true,” Shepherd said. “I’ve never seen results as good as they’ve been in the last year at Therafit. She’s getting back to walking independently, and Lauren has her running on the treadmill.

“And the whole staff makes it fun. What I love about it is that Lauren will play ball with her — things that she can go out in the world to do. The energy is always so positive. We’ve loved coming here. It’s been a blessing, since we looked for so long for a perfect place.”

For more information about Therafit Rehab’s speech therapy program and to schedule a free discovery visit with one of our SLPs, visit therafitrehab.com/speech-therapy.