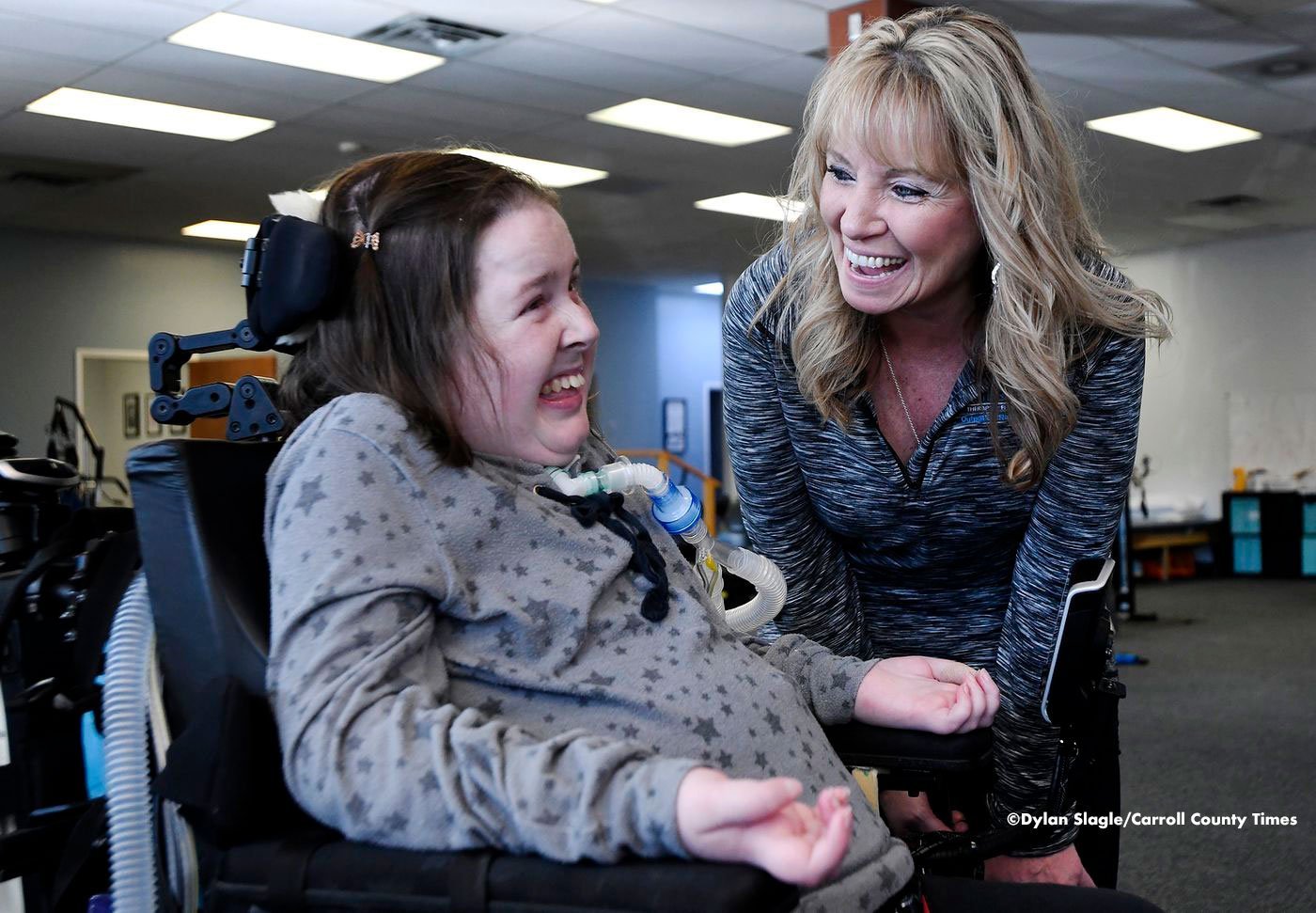 WESTMINSTER, Maryland — ‘We never give up,’ appeared the headline on the front page of the March 1, 2020, edition of the Carroll County Times.

The Baltimore Sun Media Group, which owns the Carroll County Times, published the story on its web properties in addition to giving Therafit Rehab prime placement in its Sunday print edition.

“We had a great talk with Akira, and we appreciate The Sun Media Group’s sharing of our story to its readers in Maryland,” Della said. “We love our patients, and we will continue to do everything we can to help them become more active, mobile and independent.”

A Westminster-based physical therapy business continues to expand throughout Maryland and even outside the state, but the mission of helping those with physical disabilities — including neurological disorders — through therapeutic rehabilitation continues.

Therafit Rehab currently operates four locations in Maryland and one in Middletown, New Jersey. Click the button to read the full story on The Sun’s website.